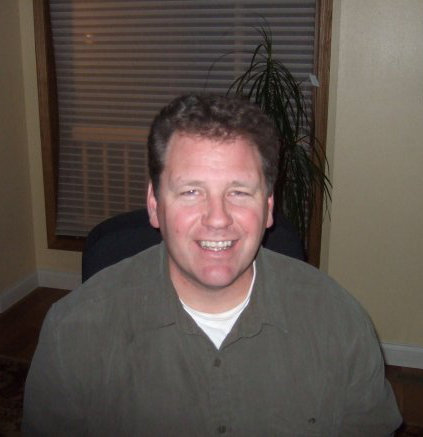 As a child growing up in Cedar Rapids, Iowa I always knew I wanted to be a cop. My dream rarely changed (for a few minutes I thought I might like to be a lawyer) While in college, majoring in Political Science and Law Enforcement, my teacher asked if anyone wanted to take a test to become a Deputy U.S. Marshal. Several of us looked at each other, shrugged our collective shoulders and said, “Sure, why not.” None of us had any idea what a Marshal did.

I was hired as a Deputy U.S. Marshal in June of 1984. My first (and as it turns out only) post was to my home town of Cedar Rapids, Iowa (extremely rare. A deputy had just been fired days before I was to be hired). During my 27 years I have transported hundreds, if not thousands, of prisoners to federal prison. I have seized everything from race horses to million dollar farms and jets. I have protected Judges at every level, including Supreme Court Justices. I have protect some of the most famous and notorious witnesses in the U.S., all without incident. And, finally, have arrested hundreds of fugitives over the course of my career.

The idea for the main character came to me one day as I was walking into the local county jail to pick a prisoner up. The name, Jake Mathews, popped into my head and stayed there for twenty years until I finally wrote it down on paper and created this novel. I’ve had a blast with this first novel and hope to write many more in this series. Thanks for stopping by and taking a look. 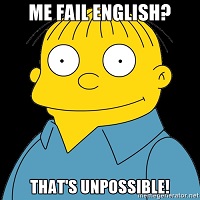